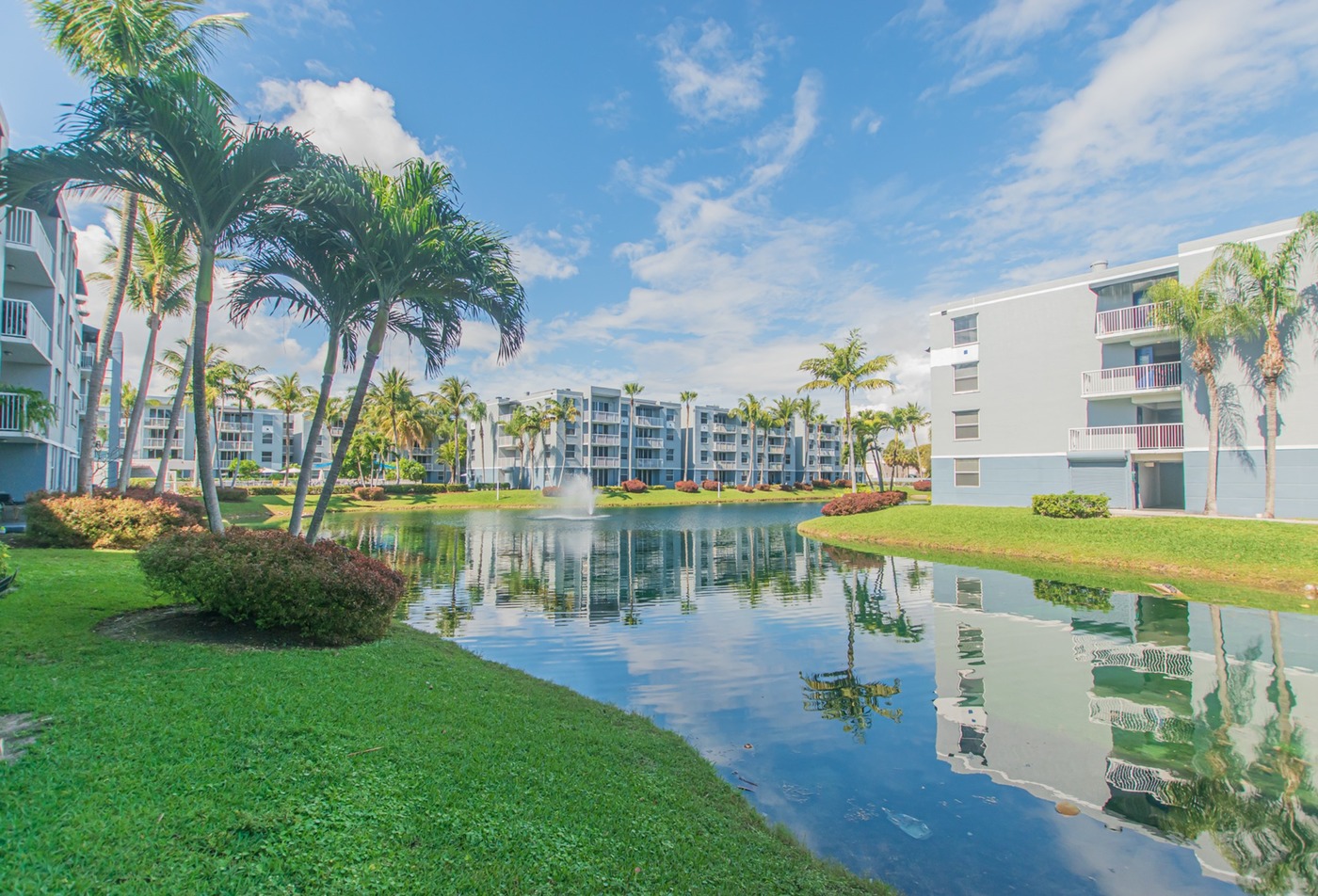 KING OF PRUSSIA (July 26, 2018) The Westover Companies today announced that the company raised a total of $17,506.02 across its total of 57 lemonade stands that it held at its residential properties on June 8, 2018.
The Westover Companies set an internal fundraising goal of $2,000 which is a symbolic amount as that was the amount that Alex Scott raised at her first lemonade stand, said Gunti Weissenberger, President of the Westover Companies.
I'm excited to announce that our 57 lemonade stands well-surpassed our original goal. The Westover Companies is donating a total of $35,012.04 to the Alex's Lemonade Stand Foundation as we are matching all of the funds raised on June 8th. We would like to thank everyone who stopped by one of our stands and donated, said Weissenberger.
Over 12,000 children are diagnosed with cancer every year in the United States. Due to advances in technology and research, the childhood cancer cure rate has reached nearly 80 percent.
XXX
About the Westover Companies
The Westover Companies is a leading property management company that is continually celebrated for providing its residents with comfortable and affordable choices in apartment living. Founded in 1965, The Westover Companies has provided quality living, shopping and office space for its customers for over 50 years.
Headquartered in King of Prussia, PA, Westover has grown to include over 11,500 apartments in over 60 communities in the Philadelphia suburbs, South Jersey, Delaware and Maryland. Additionally, the company manages two million square feet of commercial and retail space in six shopping centers and nine office buildings in the Philadelphia area.
About Alex's Lemonade Stand Foundation
Alex's Lemonade Stand Foundation (ALSF) emerged from the front yard lemonade stand of cancer patient Alexandra Alex Scott (1996-2004). In 2000, 4-year-old Alex announced that she wanted to hold a lemonade stand to raise money to help find a cure for all children with cancer. Since Alex held that first stand, the Foundation bearing her name has evolved into a national fundraising movement, complete with thousands of supporters across the country carrying on her legacy of hope. To date, Alex's Lemonade Stand Foundation, a registered 501(c)3 charity, has raised more than $150 million toward fulfilling Alex's dream of finding a cure, funding over 800 pediatric cancer research projects nationally. In addition, ALSF provides support to families affected by childhood cancer through programs such as Travel For Care and SuperSibs. For more information on Alex's Lemonade Stand Foundation, visit AlexsLemonade.org.
Contact: Sara Kinner
Director of Marketing
skinner@westovercompanies.com
610-337-3994 ext. 26